We support people with Fibromyalgia and their carers, family and friends.

Article from Lady Gaga reveals of being scared that she might never perform again due to fibromyalgia (thenews.com.pk)

Lady Gaga got candid about her battle with fibromyalgia revealing that she feared her career was over after she had to cancel her past tour in UK due to crippling pain.

The Bad Romance hit-maker opened up about her health scare during one of the concerts on her The Chromatica Ball tour at Tottenham Hotspur Stadium as per The Sun.

The 13-time Grammy winner told the London crowd, “A couple of years ago I was supposed to be here and I couldn’t come. We cancelled the Chromatica Ball because there was a global pandemic.”

“But I’ve got to apologize for something else too. A couple of years before that I had to cancel a show here because I couldn’t go anymore. And I’m sorry. I’m sorry that I missed those shows,” the actor-singer added.

“But it was because of somebody very special and many people in my life that I have to thank,” she continued. “That day that I left London, I never knew I could be on stage with all of you. I didn’t know if I could do it.”

“But my sister came into my hotel room and she looked me in my eye and she said, ‘I can’t see my sister no more’. She can see her sister now,” Gaga recalled.

The 36-year-old had to cancel ten dates on her European tour back in 2018 because of severe pain she had during her battle with fibromyalgia.

Shedding light on how she wrote her album Chromatica, Gaga told the audience, “When I wrote this record I was sitting on my porch all (expletive) day.”

“I swear to God. I sat on my porch from the moment I woke up and I smoked probably three packs of cigarettes a day. Don’t do that,” she added. “My buddies used to come upstairs and say, ‘Come on LG, we’ve gotta go downstairs,’ because I had a studio at my house — Frank Zappa’s old studio.”

“When I wrote this record, I didn’t want to make a dance record because I was (expletive) sad,” the A Star Is Born actor noted. “But my friends told me to make it a dance record — and we did.”

“So if you’re wondering why there’s 60ft (expletive) flames on this stage, it’s because what this stage really is, is a big representation of that (expletive) porch that I sat on for 365 days a year feeling sorry for myself.”

Gaga concluded by saying, “And I wanted to burn that (expletive) porch.” 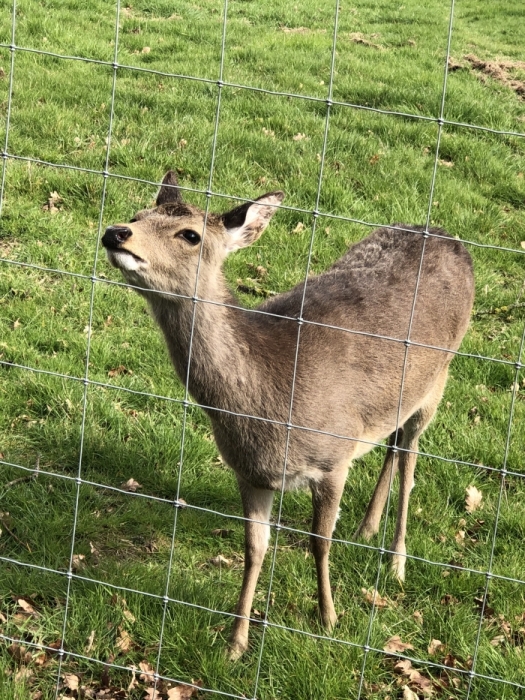 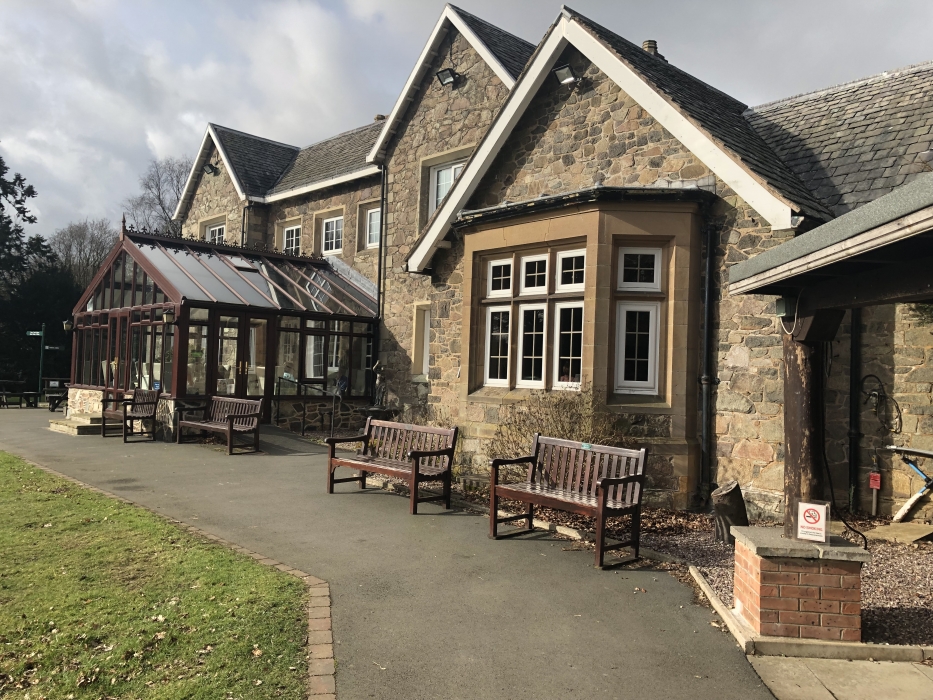 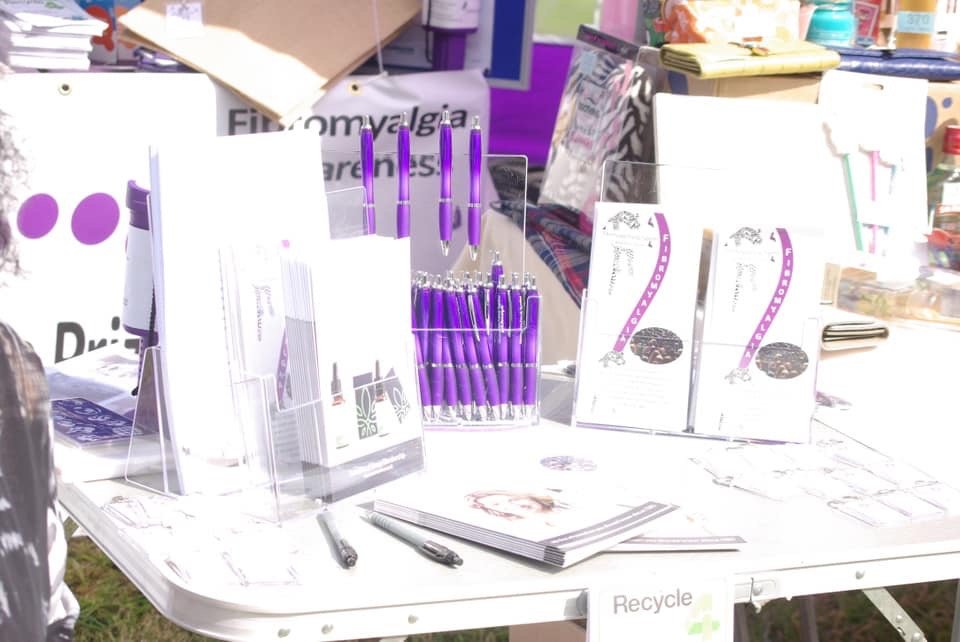 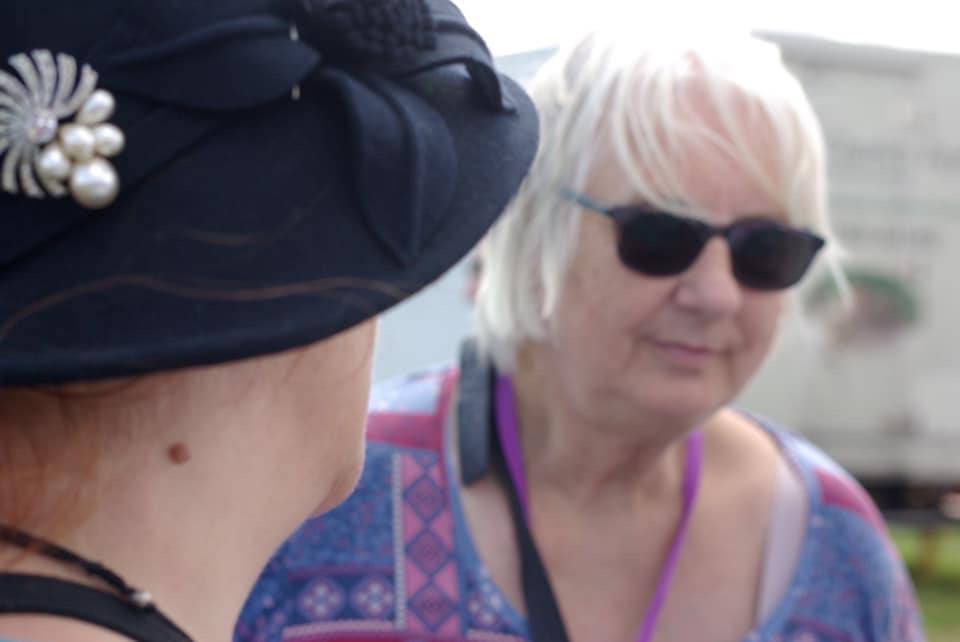 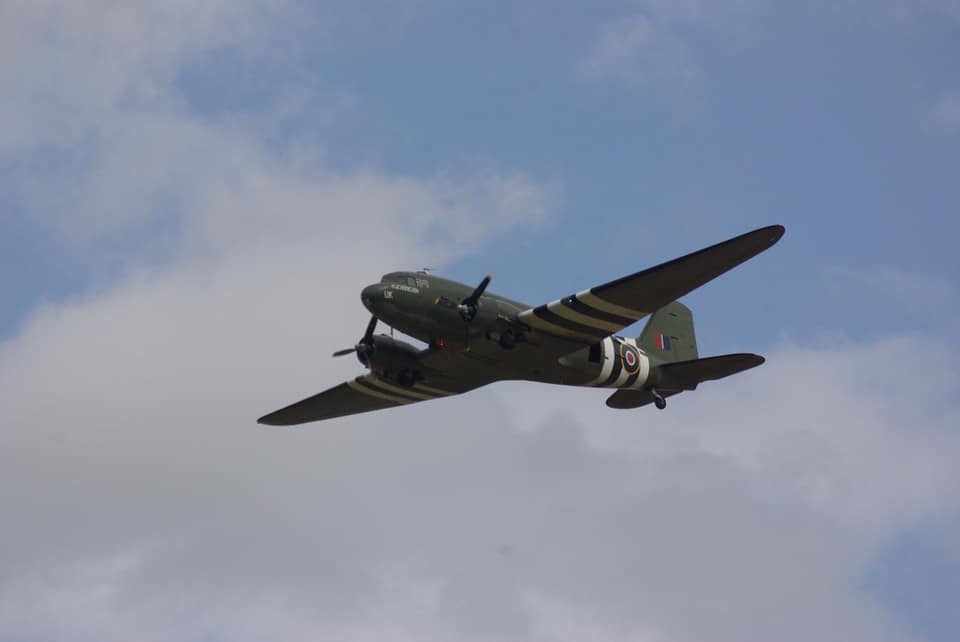 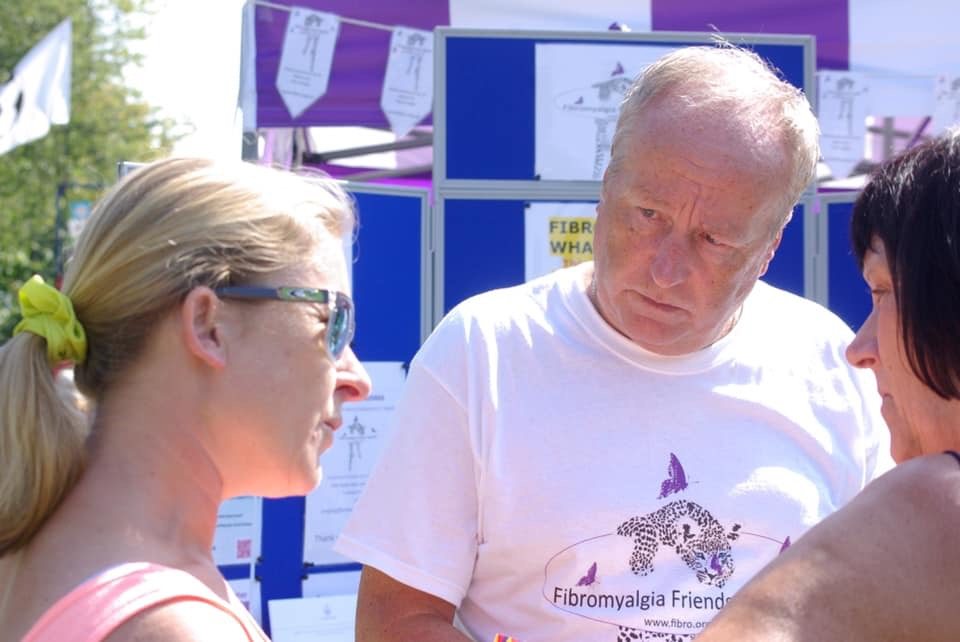 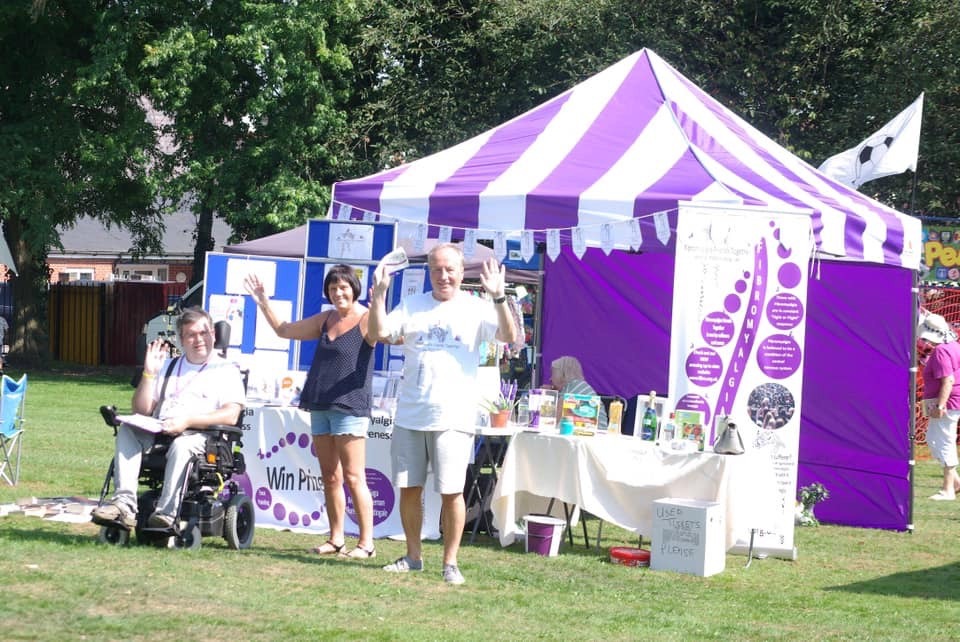 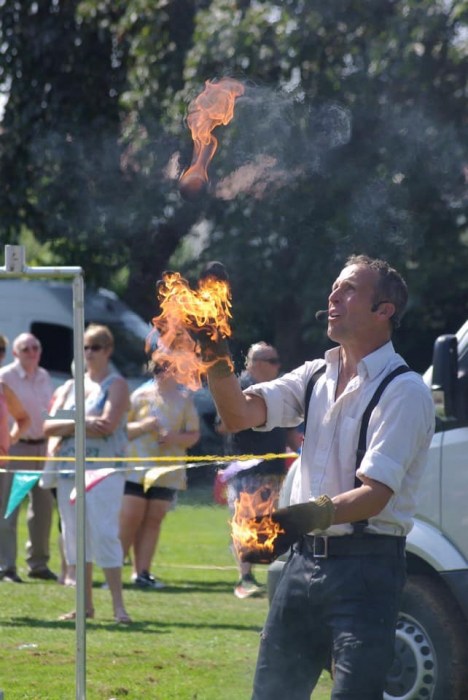 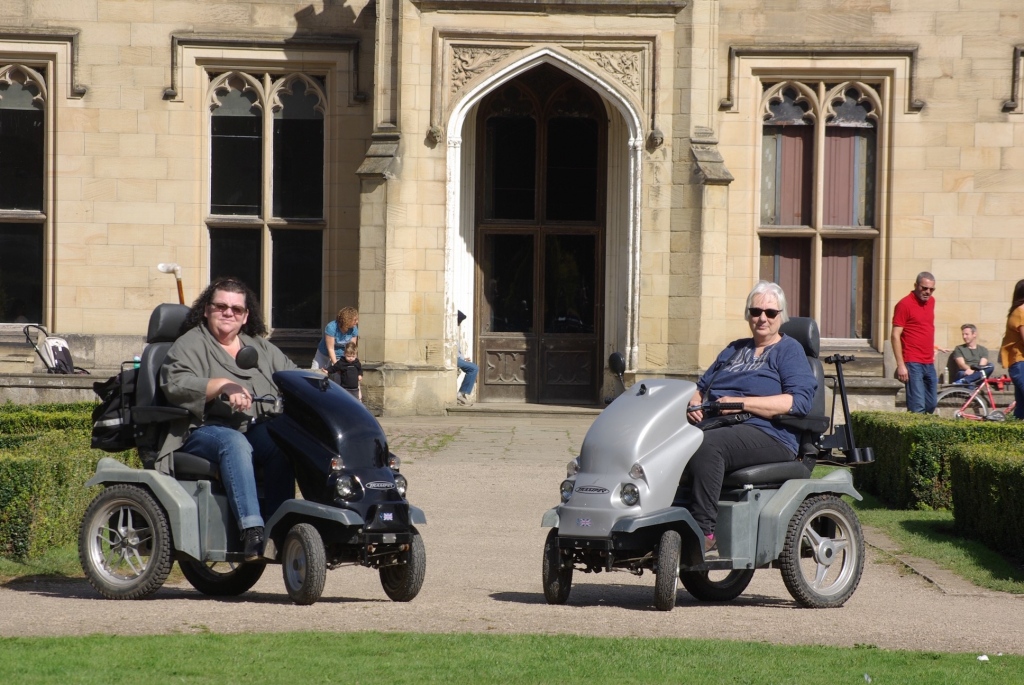